Directions for the Tamilnadu tourist places

The attractions of Salem

Mettur dam is situated in Mettur which is in the salem district of Tamilnadu. 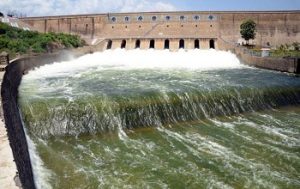 How to reach mettur dam?

Mettur can be reached by all the modes of transport. Tamilnadu is the southernmost state of the country; hence naturally the distance covered by the north Indian visitors is large.

By Train- the nearest railway station for mettur dam is Salem (55 km from Mettur). Salem is a busy railway junction. From the economic point of view the district of salem important in Tamilnadu tourist places. 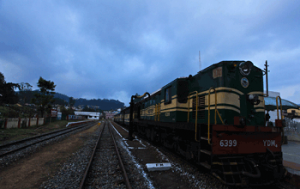 By Air– Peelamedu airport (Coimbatore international airport) is the nearest airport for mettur dam. From Coimbatore you can hire a taxi or get a bus for Salem/Mettur. It is approximately 125 km from your destination.The peelamedu is connected with all the major cities of the country. 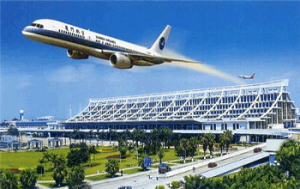 By road– The district salem and the mettur dam are well connected by the roadways. The transportation department of Tamilnadu has paid special attention towards road connectivity. You can find a bus from all major and minor cities of the state. 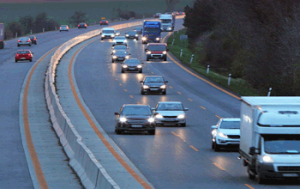 To facilitate your stay in Mettur or Salem there are various hotels and accommodations available. You can easily find one online or simply walk in. from any major city of India if you are coming to Tamilnadu you must have a brief idea about the place.

You can easily find a place to stay and then visit the dam that is important in the list of dams in India. Mettur is definitely your loved destination. Apart from the other Tamilnadu tourist places the Mettur dam has historic and scientific importance.